The Dirty World Of Contesting…You Think You Can Win? Yes, But For A Price! 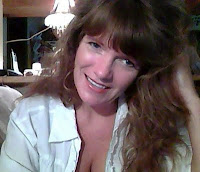