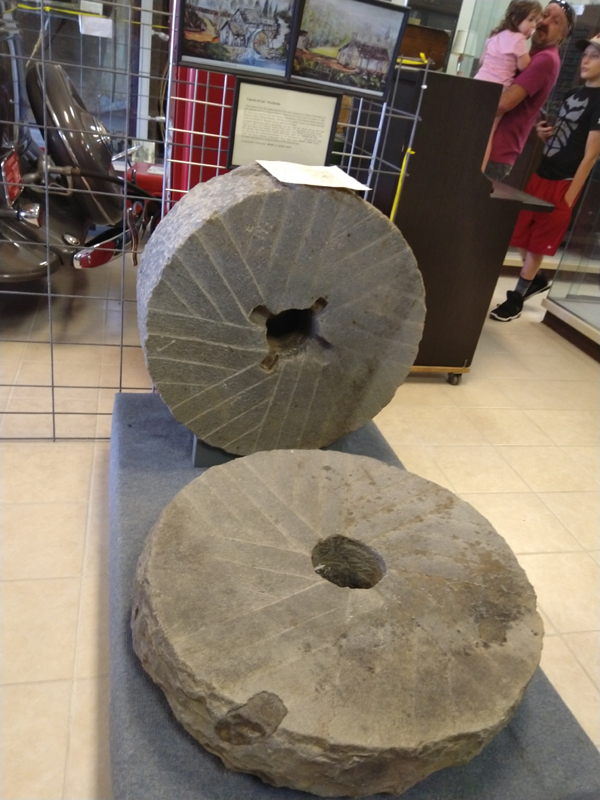 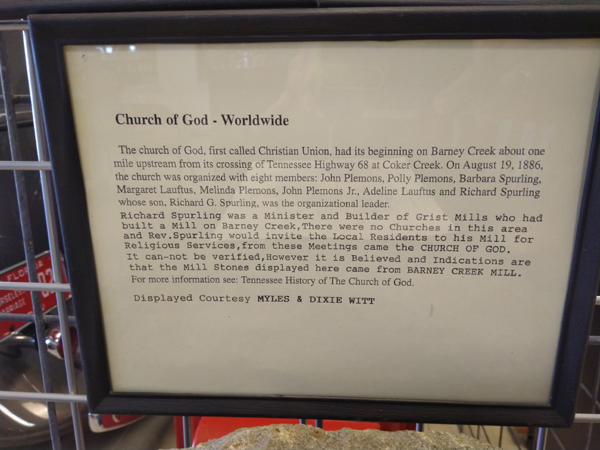 Even though not intending to form a new church or denomination, their rejection of Landmarkist values placed them in conflict with traditional churches in that area. Within a short period of time it became clear that they would not be allowed to remain as members of their churches. On August 19, 1886, after being barred from his local Baptist church, he and eight others organized the Christian Union at the Barney Creek Meeting House in Monroe County, Tennessee. They agreed to free themselves from man-made creeds and unite upon the principles of the New Testament. Between 1889 and 1895, Spurling organized three other congregations, all with the name Christian Union and functioning independently under Baptist polity. While this group would later disband and its members return to their original churches, the Church of God traces its origins to this 1886 meeting.

THE COMMITMENT to follow a biblical pattern of Church government has shaped the Church of God from our founding in 1886. R.G. Spurling called for Christian Union members to “take the New Testament, or law of Christ, as your only rule of faith and practice.” His invitation was to give “each other equal rights and privilege to read and interpret for yourselves as your conscience may dictate” and to sit “together as the Church of God to transact business [as] the same…” (Tomlinson, Last Great Conflict, pp. 185-86).

Called to be Light