For I Know The Plans I Have For You

I decided to join Master's Commission because I knew that I had a calling on my life to go into ministry, but I had no idea what it was. I imagined it would be along the lines of working with youth ministry, but I didn't know any of the details.

Throughout this year, little pieces of the puzzle have started to become clearer to me. For almost 3 months now I've been having the same dream, and it made me wonder if it was just a really good dream or if God was trying to show me something. I didn't tell anyone about it, simply because I wasn't sure what it meant. It bothered me that I didn't know, so I began praying about it every day, for God to reveal to me the meaning of the dream.

Then, I got a call from a friend back in Chicago that I haven't talked to in almost 2 years. She told me that she had a dream about me the night before, and then described the exact dream that I had been having every night.

The dream was that I was working with the youth of Australia, ministering and counseling them as they walk through life. At one point in the dream I'm even running a huge worship event there (again... WOW).

Once I got the call from my friend, I decided to go back into prayer, asking God to confirm a calling that I have had on my heart for a while now.

“Keep asking, and it will be given to you. Keep searching, and you will find. Keep knocking, and the door will be opened to you.”
-Matthew 7:7
This past weekend, we participated at a youth conference called Surge the City. During the weekend, I was feeling really drained, and during the last service I found myself crying out to God and asking Him if His anointing was still on my life.
And then we all got called out.
Pastor Pat (the speaker) called the Master’s Commission students that were there to come to the stage. Long story short, I got called out and that whole room full of people suddenly knew that I had doubted the anointing on my life. But then Pat said something to me that put me at ease (and made me burst into tears). He said that he had doubted the anointing on his life for over 10 years, and that I wasn’t alone.
As I sat on the stage, both praying and crying, I heard God telling me that He was using the events of my life to train me for the anointing that I have on my life. That I was going to help bring the prodigals back to Him in a land that is far from where I am now. The whole time, I was seeing the images and scenes from my dream.
And for the first time since it all started, I felt completely at peace about it. Not only that, but I am EXCITED about the plans that God has for my life! I felt the chains of fear, insecurities, and self-worth begin to fall off, and a sense of confidence and joy began to fill my body.
I did a little bit of research this morning about Australia, and here is some of what I’ve found:
Only 9% of Australia’s entire population actively attends church and matches their actions with their faith.
In addition to that, out of the youth (ages 13-18) that is counted in that 9%, 1 in 4 will leave the church by the time that they graduate high school.
And now I know that I am going to change that.
~Paige 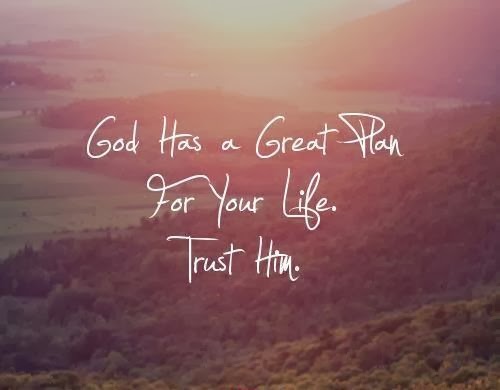 Coming Out of the Evangelical Closet