On Monday, the President and Vice President will be sworn in the traditional ceremonial swearing in ceremony at the U.S. Capitol that is open to the public. Here is what to look for: 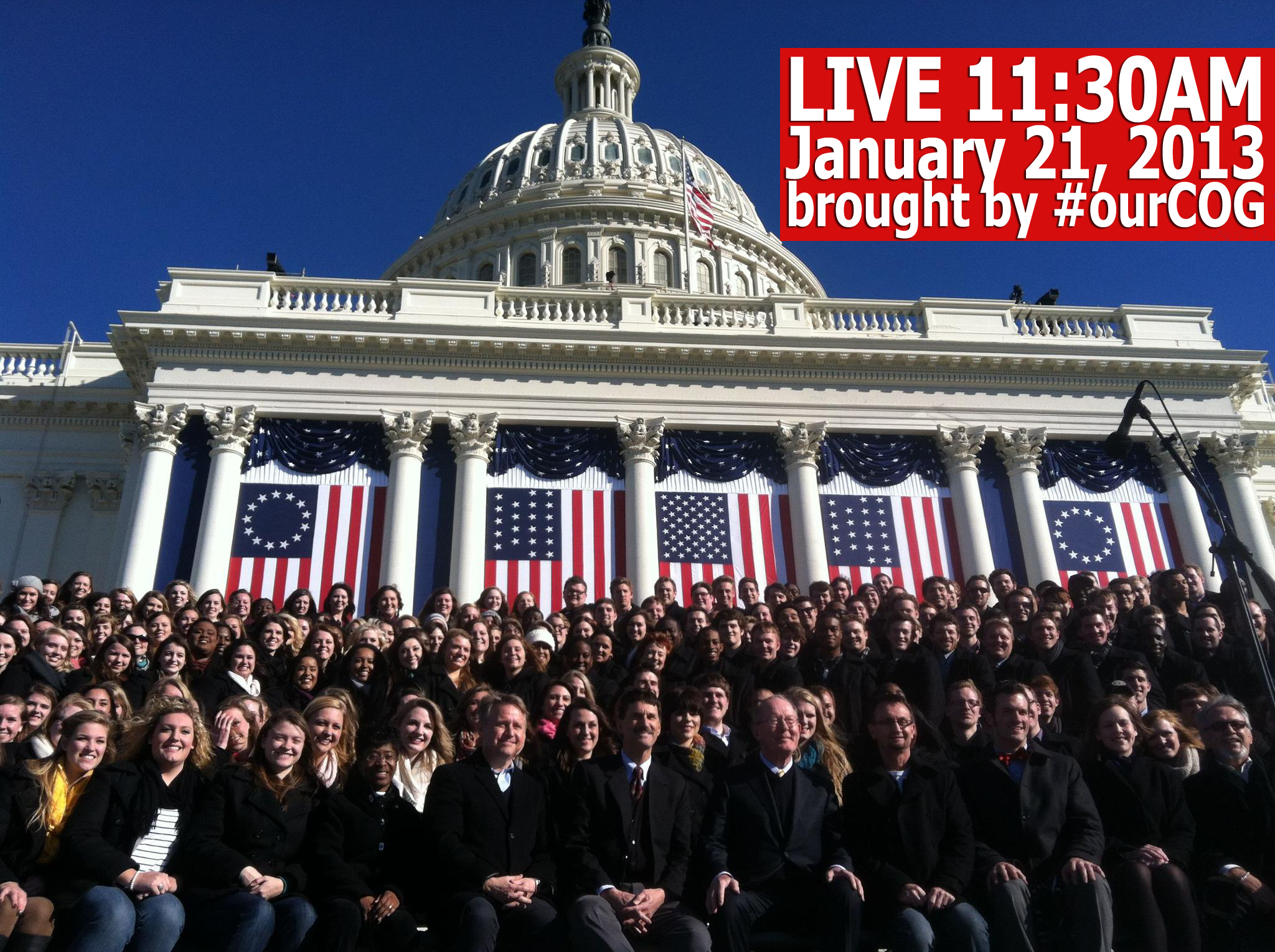 Why Are People Moving to the South? | Perry Stone

Do you guys think it’s possible to sin in heaven?…

Is There any historical evidence that proves Jesus of the…