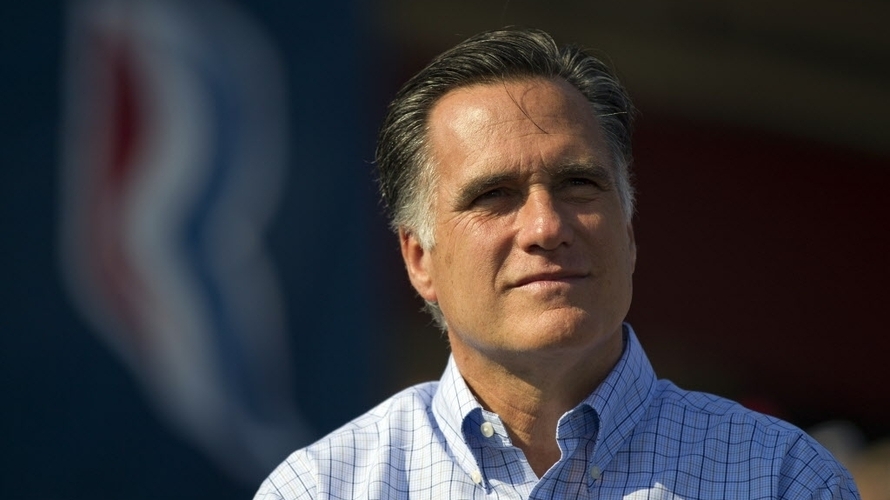 Three times more Protestant pastors plan to vote for Mitt Romney over Barack Obama in the upcoming presidential election. Romney’s Mormon beliefs are a factor for only a small number of pastors who plan to cast their ballot for another candidate.

A survey conducted by LifeWay Research Sept. 26-Oct. 3 found that 57 percent of Protestant pastors plan to vote for Romney compared with 17 percent for Obama. Twenty-two percent are still undecided.

The breakdown is similar to what it was in 2008 when John McCain challenged Obama for the presidency. A survey conducted by LifeWay Research in October 2008 found that 55 percent of Protestant pastors planned to vote for McCain compared with 20 percent for Obama and 22 percent undecided.

The survey also found that Romney’s Mormon background has had little to no influence on pastors’ voting intentions. A majority of pastors (82 percent) who plan to vote for someone other than Romney say their decision was not at all related to his Mormon faith. And 60 percent of undecided pastors say their hesitation has not at all been influenced by Romney’s faith.

“The historical significance of the first Mormon candidate nominated for president does not appear to alter pastors’ political positions,” says Scott McConnell, director of LifeWay Research.

A 2011 LifeWay Research survey revealed most pastors, some 75 percent, do not consider Mormons to be Christians. “If agreement on matters of faith was a necessity for pastors’ voting decisions, Romney would have little support from pastors,” McConnell concludes. “In fact, Romney’s Mormon faith has led very few pastors to select a different candidate or remain undecided.”

The strongest indicator of voting intentions among pastors is their political party preference. Fifty-two percent of Protestant pastors identify as Republican, 16 percent as Democrat and 23 percent Independent.

“Another strong indicator of voting intentions is whether the pastor self-identifies as mainline or evangelical,” McConnell says. “Self-identified evangelical pastors are predominantly planning to support Romney.”

Sixty-six percent of self-identified evangelicals plan to vote for Romney while 9 percent are for Obama and 22 percent are undecided.

Voting intentions also had regional differences. Pastors in the Northeast (28 percent) are more likely to vote for Obama compared to those in the South (14 percent) and West (15 percent).

Pastors in the South (60 percent) are more likely to vote for Mitt Romney compared to those in the Northeast (50 percent).

“It’s clear pastors are not selecting a spiritual leader for the United States when they vote for president,” McConnell says. “They are selecting the leader of the executive branch of government. The study shows a significant majority of pastors prefer the direction, policies and values of Mitt Romney.”

RT @bibliata: There is a real danger that eternal human souls simply go to hell while… http://goo.gl/fb/ZHpgK #ourCOG

Discussion question: Is there any actual biblical backing for “good…