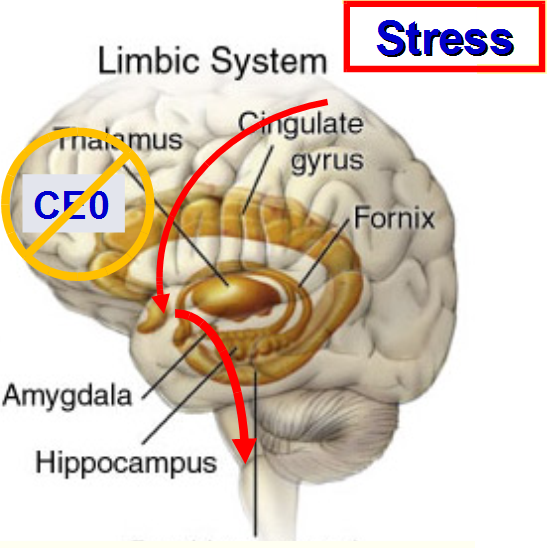 “We’ll figure it out”
Translation: I come up with ideas and you figure out how to execute them. I can’t be bogged down with the details.

“Its a possibility”
Translation: There is no way in heck we’re going to do that, but I don’t like to say no. So instead you keep thinking its a possibility and I’ll keep dreaming up new ideas for you to work on.

“That’s a great idea, talk to the staff leader”
Translation: That’s a terrible idea, but I don’t like to say no. (See “Its a possibility” above) I will send you to a staff member who will say no for me, so you’ll be mad at him instead of me.

“I was talking to my wife and she agrees we should change it”
Translation: The law of the pastor’s wife is as unchangeable as the law of the Medes and Persians. There’s no debate, no modification, no appeal. Just make it happen.

“We’re going to do what New Elevation Lifechurch does”
Translation: I went to another church conference and now we’re going to change everything so we can be successful like the really big churches.

“We’re going to stop doing what New Elevation Life Church does”
Translation: I know we just changed everything, but I don’t want to do that anymore. We’ve been doing it for 3 months and we’re not seeing the results I think we should see. So now we’re going to do something else. (See “We’ll figure it out”)

“We need to reorganize”
Translation: Its time to play staff musical chairs again. Where you stop nobody knows. Hopefully it won’t involve moving your family this time.

“We need to make a change”
Translation: Someone is going to lose their job. As a staff member you’re never quite sure when this one is coming or when the axe will swing your way. As comforting as it is to know how gut-wrenching this type of decision is for the Senior Pastor, it still tends to sting a little. (Extreme sarcasm alert in the previous sentence.)

These examples are an exaggeration and compilation of all the pastors I’ve worked with. The point is there are two kinds of stress in working for a church; the stress of being in control and the stress of not being in control. I’m not saying the stress the staff feels is as intense as the Senior Pastor’s, but its good to experience what its like to be on the other side of the desk occasionally. Maybe your stress isn’t worse than mine, just different.

In the face of an ongoing Communist crackdown, Chinese pastors…

Concerning that day and hour no one knows