Israel troops out of Gaza as cease-fire takes effect 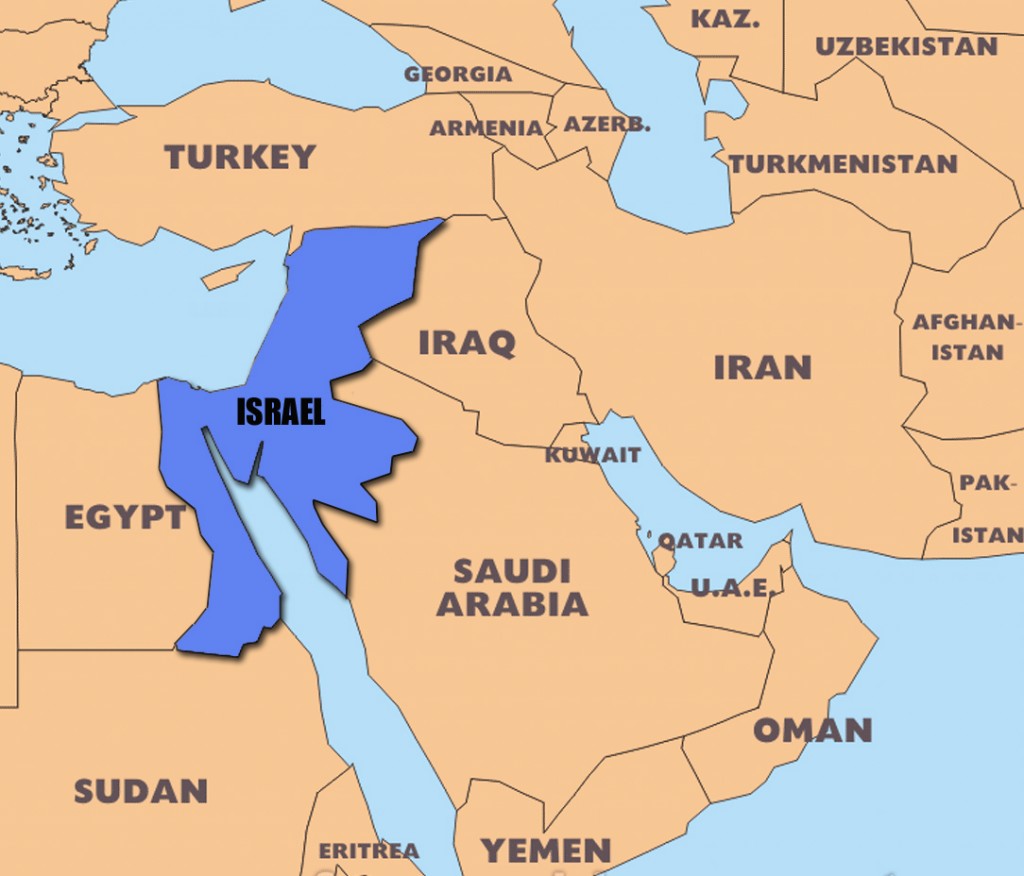 The Israeli military has said that all of its ground forces have been removed from Gaza as a 72-hour cease-fire went into effect Tuesday.

The truce, agreed upon Monday by Israel and Hamas, took effect at 8 a.m. local time Tuesday (1 a.m. Eastern Time). The Times of Israel reported that a barrage of rockets were fired from Gaza minutes before the cease-fire was due to take effect. The paper also reported that Israeli’s Iron Dome missile defense system intercepted two rockets over central Israel, while two other rockets fell into open areas in southern Israel near the Gaza border, causing no damage or injuries.

There were also signs of tensions created by the Gaza fighting spreading to Jerusalem and the West Bank, including two attacks police say were carried out by Palestinian militants. In Gaza City, where streets had been deserted during the war, traffic picked up and shops started opening doors.

Israeli military spokesman Lt. Col. Peter Lerner told The Associated Press that the withdrawal would go forward after forces completed the destruction of the last of the 32 known tunnels used by Hamas militants to cross between Gaza and Israel to carry out attacks on soldiers and civilians.

Israel launched its ground offensive in Gaza on July 17, nine days after beginning airstrikes targeting Hamas militants and weapons caches. The Times of Israel, citing an Israel Defense Forces source, reported that approximately 900 Hamas operatives have been killed during the fighting. By contrast, the Hamas-run Gaza Health Ministry has repeatedly claimed that 1,900 Palestinians have been killed, mostly civilians. The war has also claimed the lives of 67 Israelis, all but three of whom were soldiers.

Lerner said that some some 3,500 rockets had been fired at Israel by the time the cease-fire came into effect.He estimated that Israeli forces destroyed another 3,000 rockets on the ground — but that Hamas has an equal number for future use. Lerner also declined to say how many ground forces had been involved in the Israeli operation, though the military acknowledged calling up 86,000 reservists, including rotations, during the course of its Gaza operation.

Israel and Hamas were scheduled to hold indirect talks in Cairo during the cease-fire period in an attempt to broker a more durable settlement. However, the gaps between the sides are vast. Hamas wants Israel and Egypt to lift their seven-year-old Gaza border blockade, which Israel says would lead the militant group to import more weapons with which to attack Israeli soldiers and civilians. For its part, Israel has insisted that Hamas be disarmed.

Why Is the Number of Israeli Casualties So Low?

Safer Skies: How the Israel Air Force Learns From Accidents