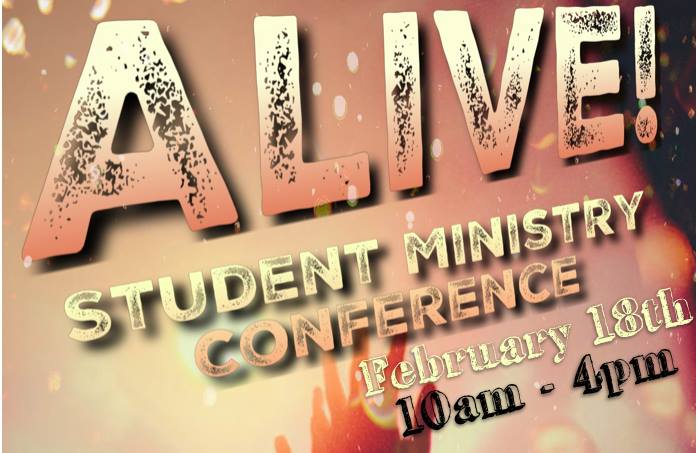 Christian Solidarity Worldwide is refuting claims that Pastor Yousef Nadarkhani has been executed in Iran. Reports alleging that Pastor Nadarkhani had been hanged, initially surfaced last week and resurfaced on March 8. Pictures purporting to show a man being hanged are being attributed as evidence of the pastor’s death. The man in these pictures is not Pastor Nadarkhani, and CSW’s sources have confirmed he is still alive. On Sept. 8, 2012, a court in Rasht […]