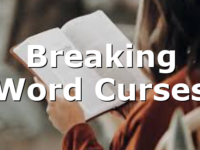 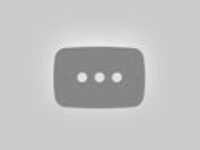 Breaking the Power of a Satanic Hedge

DEVELOPING: Multiple casualties are reported after at least two explosions rocked the area near the finish line of the Boston Marathon. Competitors and race organizers were crying as they fled the bloody chaos, while some witnesses reported seeing victims with lost limbs. “Somebody’s leg flew by my head,” a spectator, who gave his name as John Ross, told the Boston Herald. “I gav... »