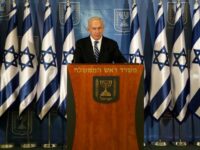 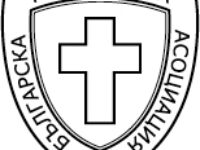 20 Years of Military Ministry in Bulgaria

Military Ministry in Bulgaria is celebrating 10 years. The special events will be held in the Black Sea town of Varna, Bulgaria. Chaplains from around the country, as well as international colleagues and friends, are invited for a time of reunion and inspiration. Special speakers of the event are Paul Pettyjohn and Chaplain Bernie Windmiller   Read More ... »

Soldiers in the U.S. military have been told in a training briefing that evangelical Christians are the No. 1 extremist threat to America – ahead of groups like the Muslim Brotherhood, KKK, Nation of Islam, al-Qaida, Hamas and others. “Men and women of faith who have served the Army faithfully for centuries shouldn’t be likened to those who have regularly threatened the peace and security of the U... »