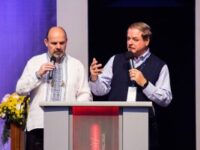 As recently as June 2016, World Missions was made aware of the continuing conflict in war-torn Eastern Ukraine. Tom Rosson, regional superintendent/president CIS/ETS-Moscow, reported shelling continued to take place in towns and villages along the front. Mironovskly was littered with … Continue reading → »

January 11, 2014 Former Prime Minister Ariel Sharon dies. The official cause of death is heart failure, although Sharon had been in a coma since suffering a stroke on January 4, 2006. April 1, 2014 When Israel fails to release the promised last batch of prisoners in late March 2014, U.S. Secretary John Kerry heads there in an attempt to rescue the latest round of peace talks. Israel had promised t... » 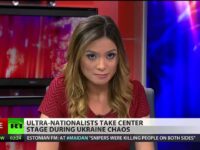