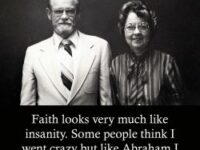 Nelson Mandela, the revered South African anti-apartheid icon who spent 27 years in prison, led his country to democracy and became its first black president, died Thursday at home. He was 95. “He is now resting,” said South African President Jacob Zuma. “He is now at peace.” “Our nation has lost its greatest son,” he continued. “Our people have lost a fat... »