Verizon ‘handing all call data to US government’ 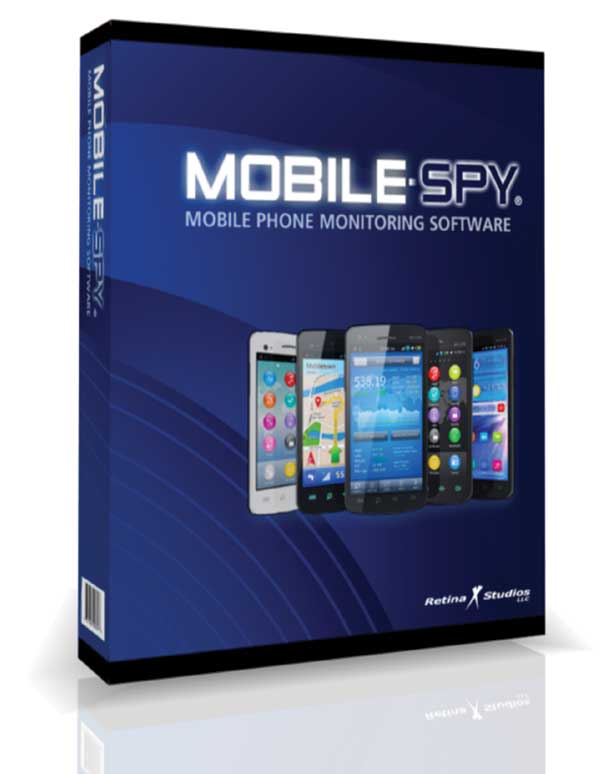 US service provider Verizon is handing call data for millions of its customers to the government, according to a report. The National Security Agency (NSA) is gathering data on scores of citizens under a secret court order that was passed two months ago, The Guardian understands. The secret Foreign Intelligence Surveillance Court (FISA) granted the order to the FBI in April, allowing the Obama administration free rein to gather the data on calls both domestic and international for a three-month period.

Data such as the location of both parties, the duration of the call and unique identifiers is being passed on to the NSA, but the contents of the conversation and all personal details remain confidential. FISA court orders are usually granted against specific individuals suspected of terrorist activity, so the uncapped nature of the motion in question is considered unusual. The information gathered is being classed as ‘metadata’ rather than communications, meaning that an individual warrant is not required to access it. The report hints at the extent of domestic surveillance under the Obama administration, an issue that was a hot topic during the Bush administration amid rumors of a large-scale gathering of personal data. Verizon is said to be barred from disclosing details about the court order or the FBI’s request for data to the general public, and the US government has declined to comment on the matter. It is unknown whether other US service providers are required to disclose customer data, or whether the three-month harvest is one of many that have taken place.

Disaster Relief – A Call to Action

Yahoo Denies Sharing With the Government

How can we say that Jesus 1. had government upon…