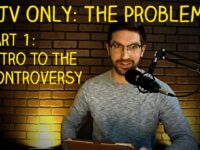 Ever hear of this fun controversy? Wanna defend yourself faith,…

Ever hear of this fun controversy? Wanna defend yourself faith, you’ve gotta be able to defend your text’s history. » 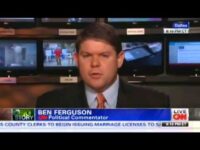 Duck Dynasty, Homosexuality And Political Correctness Thursday, December 19, 2013 Written by Perry Noble Senior Pastor Pastor NewSpring Church Duck Dynasty is one of my absolute FAVORITE shows on television. (And Phil Robertson is my favorite character.) I must admit, I was not an early adopter. However, after I heard several people RAVE about the show, the humor and the part at the end where they... »