(CNN) — An agreement to avert the fiscal cliff of automatic tax increases and spending cuts appeared “within sight,” President Barack Obama said Monday, but lawmakers said nothing will pass Congress before a midnight deadline. Senators were “very, very close” to a deal, having worked out an agreement on taxes, Senate Minority Leader Mitch McConnell said Monday afternoon. But the House of Representatives won’t vote on any plans to avert the fiscal cliff on Monday, leaders have told […]

Amazon.com Widgets Pentecostal Primitivism Preserved In  attempt to answer the present ecclesial predicaments, this work suggests a way of remembering and returning to the past. Judging from his own Eastern Pentecostal Tradition and personal salvific experience, the author calls the Christian Church to neo-primitivism expressed in the rediscovering and reclaiming of the basic order of […] 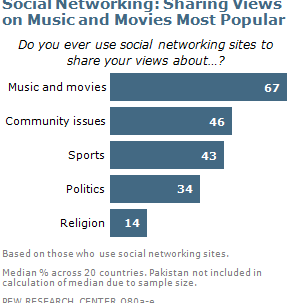