Casting the Devil Out of the Jesus Film #SonOfGod

The Bible TV miniseries, created and produced by husband and wife duo Mark Burnett and Roma Downey, was a 2013 sensation, raking in more than 100 million views. It was nominated for three Emmy awards, and a sequel title, A.D.: Beyond the Bible, has been planned for NBC. But amid the hype came controversy. The same episode that debuted Jesus also included scenes with the devil. Downey was immediately disappointed to find the media fixated […]

Prayer and Fasting for Bulgaria

Upon Bulgaria’s national holiday (March 3rd), we have called for a 3-day prayer and fasting through our churches in Bulgaria for the following needs: 1. National repentance and God’s favor over our nation 2. Political stability in response to the ongoing almost 300-day protest against the current government formation 3. Blessing in place of the […] 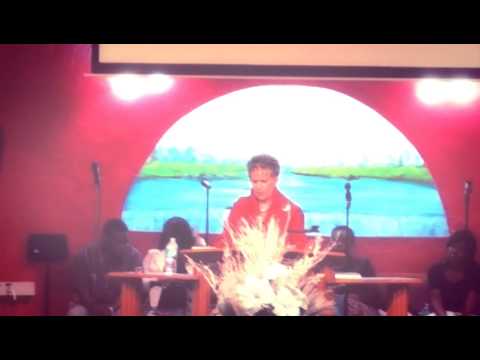