Death and Destruction after Philippines Typhoon

Fox NEWS: Philippines say that as many as 10,000 people may be dead in Tacloban, above, while 300 are confirmed dead on another island after one of the strongest storms in history swept through the archipelago.

CNN: Vietnam in path of deadly typhoon. As the Philippines struggles with the aftermath of Typhoon Haiyan, in which it is feared up to 10,000 died, Vietnam evacuates thousands in its path.

BBC: The authorities in the Philippines are struggling to bring relief to some of the areas worst affected by Typhoon Haiyan, one of the deadliest storms ever to hit the country 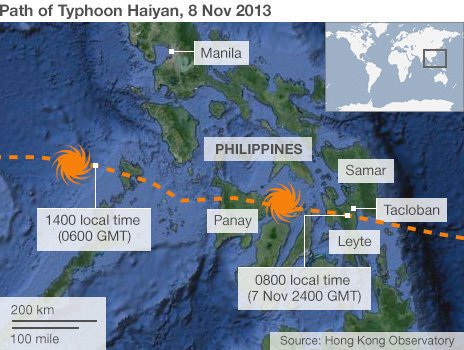 #PRAY Super Typhoon Hagupit (Ruby) barreling down on the Philippines

What does it mean a sin leading to death and…