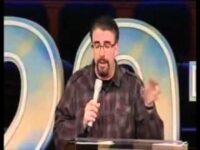 Is America Under A Strong Delusion? #ourCOG

Is America Under A Strong Delusion? #ourCOG Why We Must Choose Cruz and Dump Trump? Or do we? David Lewayne Porter David M. Hinsen » 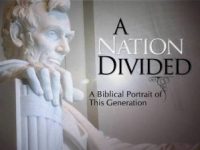 The 2016 election shined a glaring light on a divided America. According to a November 21, 2016 Gallup poll, a record-high 77% of Americans believe the country is split over important values, while 21% see America as united. Americans are also split on whether President-elect Donald Trump can unite the country with 45% stating they […] »

In 1884 when the CoG had it's earliest roots, America…

In 1884 when the CoG had it’s earliest roots, America had only 50,189,209 in population. Now 132 years later the nation has more than six times the population. Just two states, Texas and California now have more population than the entire country back then. Perhaps even more important is that those 132 years have seen unprecedented change in knowledge and in lifestyle. »