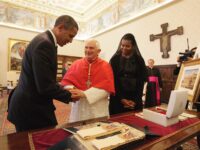 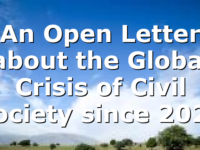 An Open Letter about the Global Crisis of Civil Society since 2020 Darin Stephanov, Ph.D. (historian, Harvard) Bistra Strechkova, microbiologist (formerly with Novartis Pharmaceuticals Dear friends, colleagues, and acquaintances we have crossed paths with at some point in life: My wife Bistra and I hereby commence this long and difficult letter to you, which we consider our civic duty. We wish to ... »

SPECIAL ALERT - Dr. Hill Hosting Livestream Covid-19 Crisis Update for All Ministers/Pastors Click or tap HERE to view this message in a browser ... »