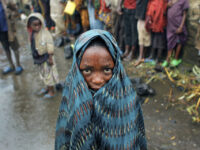 Declaration and Petition against Genocide in Congo 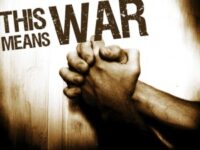 What do you think about the Lausanne Declaration on Prayer in Spiritual Warfare?

Gaining Perspective on Territorial Spirits by A. Scott Moreau IntroductionIn North American Christian circles, the novels of Frank Peretti did not so much chart a new direction in thinking as they described the path many were already walking. Over the past several years as I have spoken to various groups on spiritual warfare, I have taken informal polls. In every group I have polled, at least one-... »

Church of God Declaration of Faith Article I: Verbal Inspiration