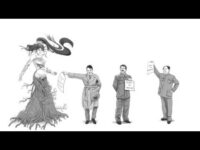 The Lost Secrets Of Liberty

The video can be viewed or downloaded for free at TheLostSecretsOfLiberty.com. A license is not needed to show it in public. In the video, Heid recounts little-known facts about America’s Christian heritage, such as: • Ethan Allen demanding the surrender of the British at Fort Ticonderoga “in the name of the Great Jehovah and the Continental Congress.” • John Adams declaring that the centralizatio... » 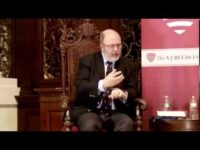 Description -uploaded in HD at http://www.TunesToTube.com » 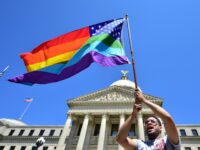 ONE Mississippi religious liberty bill Mississippi’s House Bill 1523 says, among other things, that public employees, businesses, and social workers cannot be punished for denying services based on the belief that marriage is strictly between a man and a woman. »

Religious liberty is under attack by federal government mandates, including provisions of the Affordable Care Act, according to speakers at a forum Thursday in Berks Catholic High School. Organized by the Allentown Catholic Diocese, the Forum for Religious Liberty was part of a nationwide campaign in opposition to the Aug. 1 deadline for religious institutions to provide birth control and abortion... »