‘Advance’ Summit Is March 23 You are signed up to receive updates from the Faith News Network ... »

It was on this day in 1862 that the U.S. Congress amended the Chaplaincy Laws, thus permitting Jewish clergymen to serve as Army Chaplains. While it could be justifiably argued that this adjustment had been a long time coming, the United States had, when compared to a lot of their European contemporaries, always acknowledged the […] » 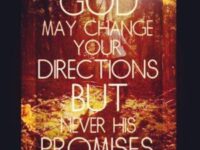 John Eckhardt, “Can a Christian Have a Demon?” Charisma (March… 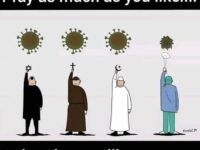 ?Excellent Response To a Tasteless Meme. Lisa Lloyd March 31 at 1:10 PM “Oh, you mean the science that only came about in the West because of the Christian belief in creation’s uniformity and predictability (as opposed to animistic chaos, capricious polytheism, Islamic determinism, or pantheistic spiritualization of nature)? “You mean the science that was pioneered by monks, priests, and dev... »