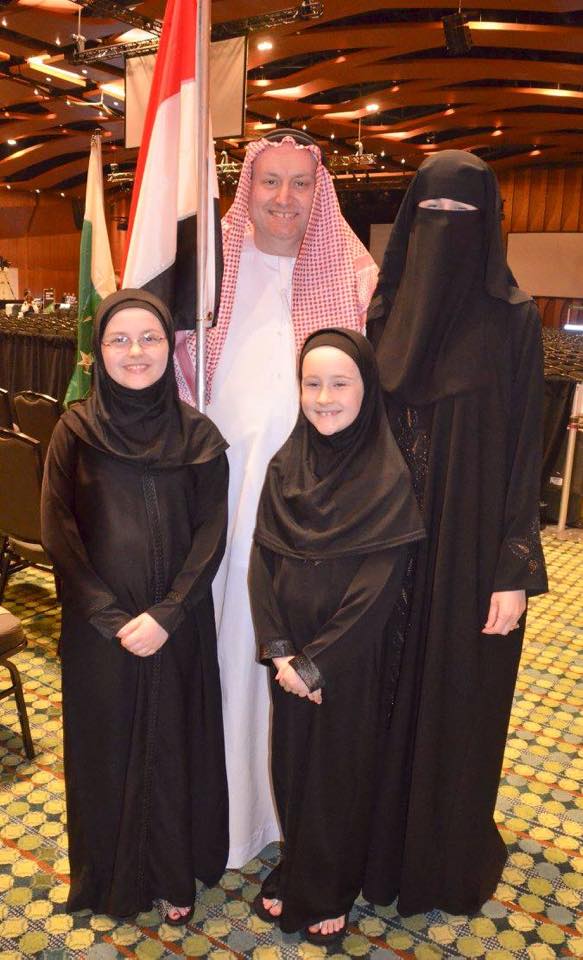 Church of God Resolutions on MUSLIMS, RACISM AND ETHNIC DISPARITY

MUSLIMS (2002) WHEREAS the Bible directs us to go into all the world and preach the gospel to all nations, and there is a way that seems right to man but the end thereof are the ways of death; and WHEREAS Islam has become the fastest growing religion in the world, and has attracted an attrition from Christianity among our ethnic communities (ABC News), and has more than 6 million members in the United States […]

with Brandon A. Cox & The Christian Post QUESTION: Do people of other religions worship the same God as Christians? WARREN: Of course not. Christians have a view of God that is unique. We believe Jesus is God! We believe God is a Trinity: Father, Son, and Holy Spirit. Not 3 separate gods but one God. No other faith believes Jesus is God. My God is Jesus. The belief in God as a Trinity is […]

Muslims in the World