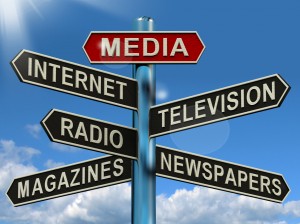 Our weekly Bible Hour program has reached its 50th LIVE show just in time for the Bulgarian celebration of St. George’s Day. We began this ministry endeavor in 2002 initially with 14 lessons from the Church of God Declaration of Faith, which were built to a six-month curriculum as we taught them every Sunday at the Central Church of God in Sofia and various other locations throughout Bulgaria.

This spring we filmed ten of the lessons to be included with the rest of the weekly broadcast and another ten will be released by the end of the summer. Just recently, we also published the lessons in an easy to use study book which can be implemented in the Sunday School format in dozens of our churches in Bulgaria.

And last but not least, for the Bulgarian culture and heritage holiday on May 24th, our team released a Bulgarian Study New Testament.

Why Are Christians Upset about the Ruling In California?