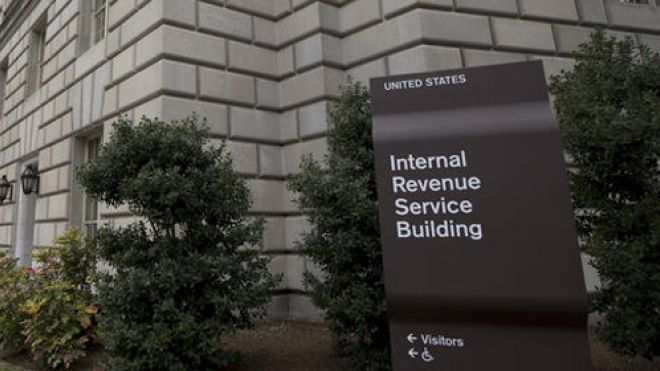 Chicago’s Thomas More Society reported first dealing with IRS concerns from pro-life groups as early as 2009. When the Coalition for Life of Iowa sought tax exemption status in 2009, the IRS sought details about the content of members’ prayers at a Planned Parenthood facility. They also demanded that the group refrain both from activities that could be construed as protesting or picketing by police, and to cease activities that could be seen as confrontational or harassing by abortion-seeking clients.

Thomas More Society said the IRS insisted that “every member of the board of directors of the Coalition sign a statement, under penalty of perjury, that they will not picket or protest or organize others to picket or protest outside of Planned Parenthood.” Soon after the unprecedented demands were made, the Chicago-based public interest law firm made the legal challenge on behalf of the Cedar Rapids, Iowa-based group. Shortly thereafter, the IRS backed off and the group was granted 501(c)3 status.

“The IRS must operate within the constraints of law, and it cannot condition the grant of tax exempt status on the forfeiture or surrender of First Amendment rights on the part of any non-profit group or individual American citizens,” Thomas More Society’s attorney Thomas Brejcha commented in a 2009 press release. But again two years later, Thomas More Society issued a letter to the IRS on behalf of a group called Christian Voices for Life. The IRS made repeated requests for information about the viewpoint and content of the group’s communications, prayer vigils, and other activities, violating the group’s First Amendment rights. Go here to read the rest. Anyone who still believes that the IRS was doing this type of activity without explicit instructions from the Obama administration needs to have a crash course in reality. This scandal looks worse with every passing hour.

Bulgarian Churches in North America: The Unrealized Spiritual Harvest as a Paradigm for Cross-Cultural Ministries among Migrant and Disfranchised Ethnic Groups in America Today

5 unanswered questions about the IRS targeting of conservative groups