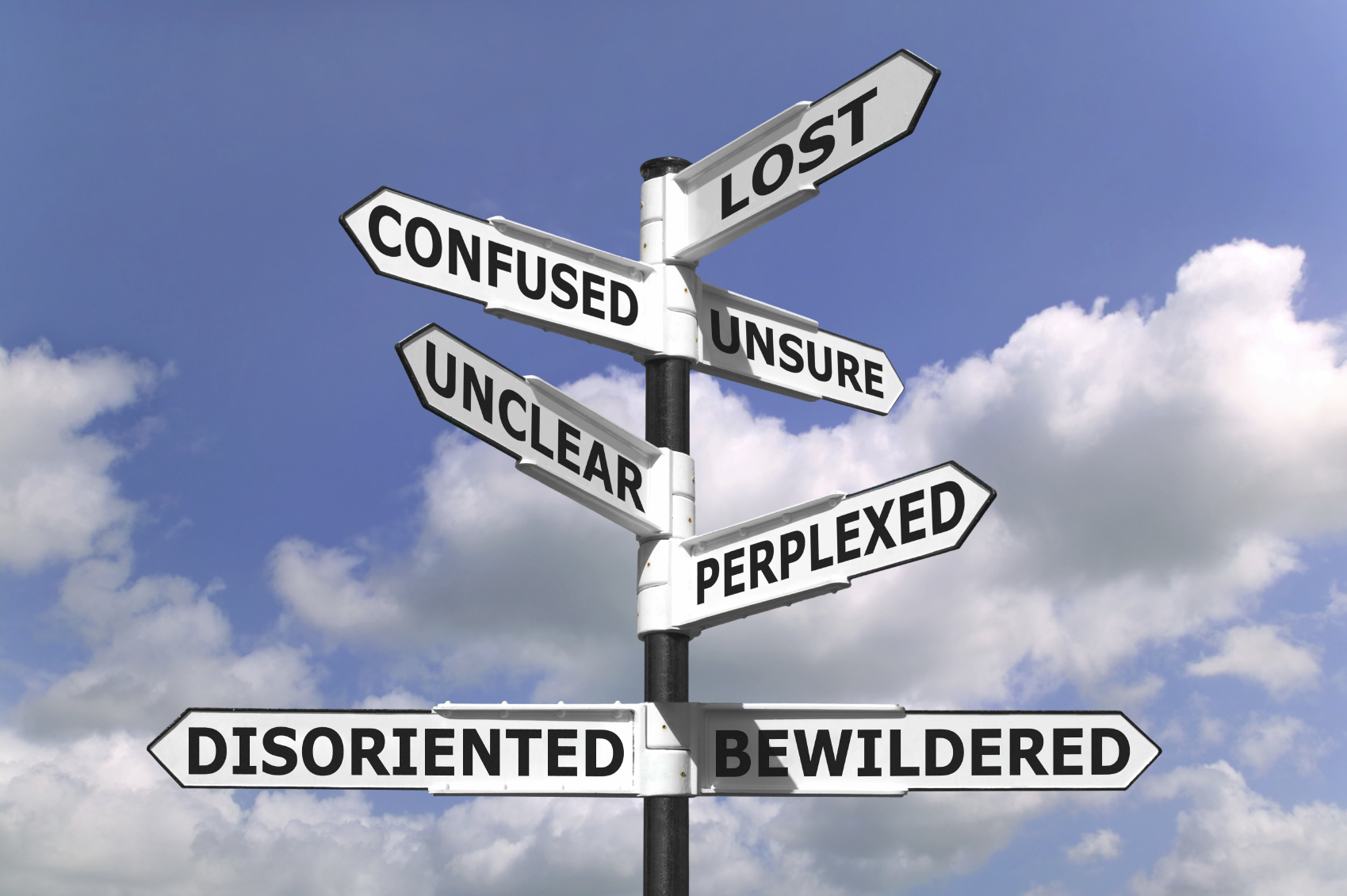 The nature of the church is missional, through the fact that its existence is powered by the Great Commission. The book summarizes the culture of today’s American spirituality and its relation to the apostolic church. The main question is, “What would a theology of the church look like that took seriously the fact that North America is now itself a mission field?”

Five Key Insights
1. The missional nature of the church – The place which the church takes in the surrounding world/society defines its nature as missional. How it interacts with the surrounding worlds identifies the church’s response to the needs of individuals and groups of people and results in its success/failure to fulfill its original mission. A valid point was the statement that the witness of the missional church is characterized by its integrity.

2. Recovering missional identity – Recovering the church’s original New Testament identity has been a subject of discussion for many various ages in church history. The volume of works written about it has indeed increased in the latter part of the 20th century. The discussion in the book claims that as truth, self, and society are rediscovered in postmodernism, the churches of North America will recover its missional identity. Thus, the individual search of identity will reflect on the corporate search of the church as a community and as the Body of Christ. Chapter four further claims that the churches missional identity is shaped by the gospel of the reign of God which Jesus preached.

3. The Holy Spirit and the community of the missional churches – The Chapter on the Holy Spirit, although very informative, did not integrate the connection between the Spirit and Missional outreach to a practical paradigm, but it was mostly a theoretic and philosophical proposition.

PURGATORY: Where is it in the Bible? Why is it…