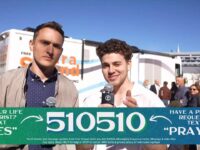 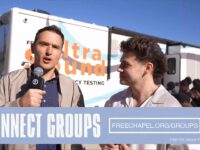 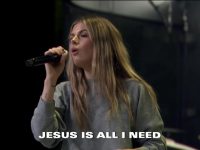 Join us for a night of Prayer, Worship and Communion with Pastor Jentezen and Free Chapel Music at our Gainesville Campus. Invite your friends & family and make it a priority to be there! »