Asteroid With Its Own Moon Passing By Earth 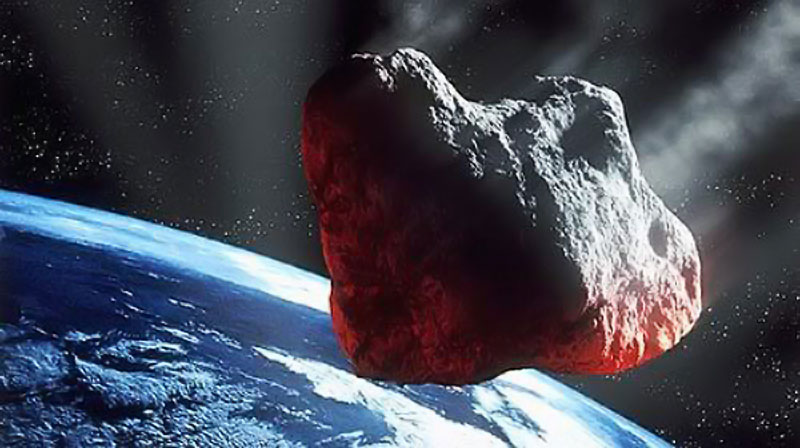 MIAMI (CBSMiami) – NASA is preparing for a close encounter of the asteroid kind Friday afternoon when Asteroid 1998 QE2 drops by the earth. The asteroid is reportedly the size of a cruise ship and unlike other asteroids; this one actually has its own moon orbiting around it. The moon is reportedly 2,000 feet wide, or roughly half-a-mile wide. According to NASA, Friday is the closest the asteroid will come to Earth for the next 200 years. NASA said the asteroid will be in maximum proximity around 4:59 ET Friday evening. But, if you’re hoping to catch a glimpse of the massive asteroid, you’ll have to have access to a powerful telescope. The asteroid’s closest pass will be 15 times the distance between the Earth and the moon.

The Earth is Entering the Convulsion Stage | Perry Stone

Favorite Christian Apologists (those who practice Apologetics). Living on Earth…