ourCOG January 20, 2014 4:18 pm #ourCOG 0
Earlier this week I was asked a question. That question was "what is your favorite Bible verse?" Immediately I knew the answer to that question. I have a verse that I call my life verse (a life verse is a verse of scripture that you live your life by... Obviously). That verse of scripture is John 15:12 "This is my commandment: Love each other in the same way I have loved you." If you ask me that is a pretty amazing way to live you life. But, then the question began to boil in me. I call this verse my LIFE verse, but do how much of my life do I really live by it? Instantly, I became hurt by that question. It was almost as if Jesus had slapped me in my face. How much of your life are you living by this verse? So, I thought about it and my thinking hurt me. The answer is, i'm not really living a whole lot of my life by that verse.
So, in order for my self to understand that you have to look at what the love of Jesus looked like. Let's talk about one of the most talked about story's in the Bible. The woman caught in adultery in John 8. In the beginning of this story we know that Jesus has come to the temple to teach people. While he was in the middle of teaching, the people who taught law and some Pharisees drug a woman to him and threw her in front of the crowd. Then they began to proclaim that she was not just being accused of adultery, she had in fact been caught in the very act. They yelled to Jesus and called him "teacher" if you don't know about the Pharisees, they were mocking him. They said to him, the law of Moses says they should all stone her to death. Then they asked Him what He would have them do. Now, we know in this situation, they were trying to get Jesus to say something that could incriminate him so that they could have him put to death. Yet, Jesus did not care what happened to him. He kneeled down to the ground in front of her and he began to write in the dust. It is not recorded what Jesus wrote. But, it does not matter, what matters is he wrote life in her situation. That is not the only significant thing in this situation. The accusers continued to antagonize and poke and prod at Jesus. He stood up and looked at them and simply said, "let the first person who has no sin throw the first stone". Then he immediately kneeled back down with her. What is so important about that? Jesus is kneeling down in front of this woman after he essentially just told them to stone her if they wanted to. He has put his own body in front of hers. If someone were to have thrown and stone in this situation, the first person to be hit would have been Jesus. He looked at the woman after no one threw a stone and he said, where has everyone that accused you gone, did they stone you? She replied no to him. Then he looked at her and he said, neither do I.
This is an amazing image of the love Jesus has for all of us. He absolutely loves every single person on this planet without flaw. He doesn't even think twice about this women. He instantly portrayed the love that he has for her even though she had been caught in the very act of sinning. But, instead of condemning her, he just loved her and helped her remove the barrier of sin from her life. Think about the death of Jesus. As he was hanging there on that cross, beaten, tortured, flesh hanging off of him, barley living. Even when the people who were killing him were stabbing him in the ribs. He shouted out to God and asked for their forgiveness. Not because it was his job, not because someone told him to do it, not because he thought they would let him go. But, because he loved them. Just as he loves each and everyone of us.
Lord, I pray that I can take your word and apply it to every corner of my life. Consume me with your fire Father until none of me is left, until you are the only thing that remains. Let me love like you love. Let the people I come in contact with not know who I am. But, let them know who you are. I love you Jesus.
~Sean 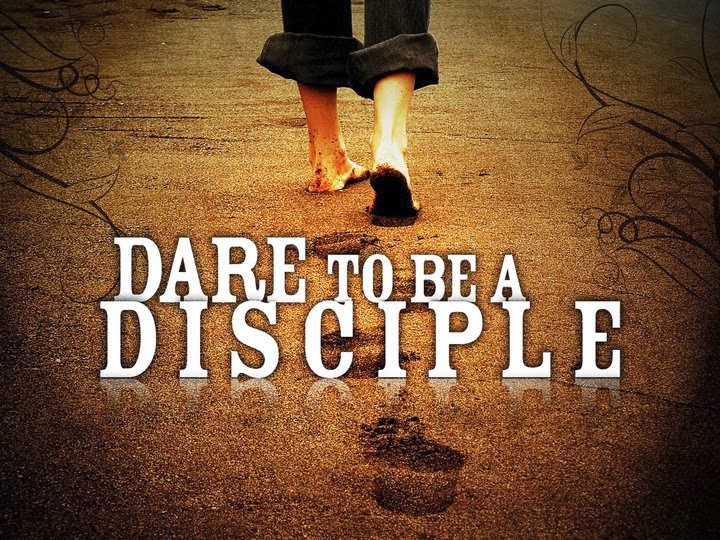 Dr. Hill Invites You To A Special Prayer Session